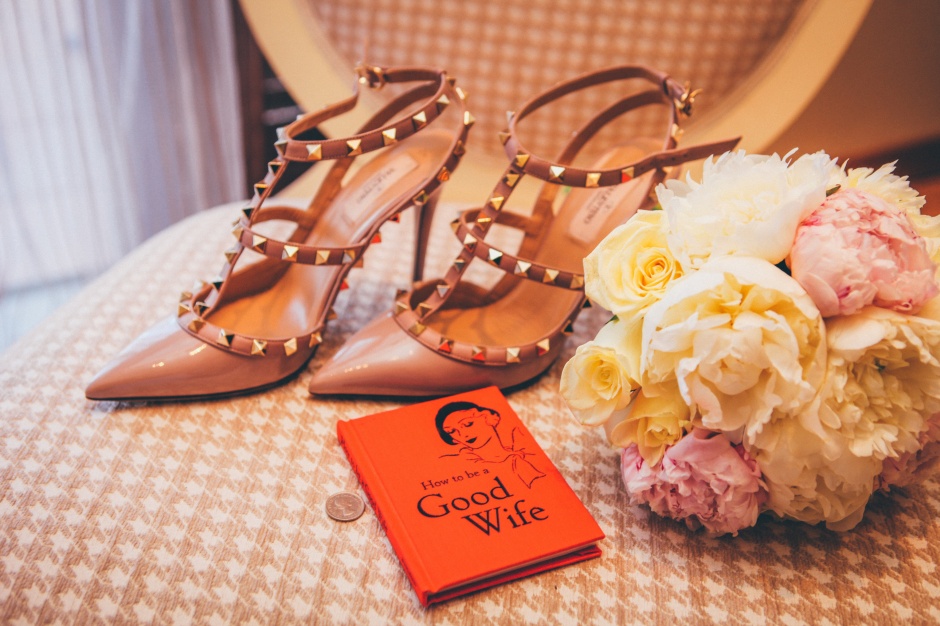 It seems to me, especially given my own experience, that women can get away with homoerotic behaviours far more than men can. Before – and since – coming out, I’ve made comments about my attraction to women and have had it accepted without the batting of a single eye. Many women talk about their female friends as girlfriends in a completely platonic fashion. Even confessed crushes have been brushed aside with nonchalant waves; intense feelings of attraction towards women apparently being a common occurrence amongst even the straightest of women.

So when I finally got a girlfriend – very much non-platonic – people tended to use the word “friend” to describe her in conversation. After all, I was a woman talking about my girlfriend, as many women talk about their girlfriends. Who are these flowers from? Oh, my girlfriend! Girl. Friend. An irritating assumption, but very much understandable.

Then we got engaged. I thought at last people would have no excuse to think of Mo as just a friend. But unfortunately, it’s hard for people to hear the extra ‘e’ on the end of fiancée. For a trip out of town in 2015, I had a taxi pick me up to take me to the bus depot. Mo sent me packing out to the taxi with a hug and a breakfast sandwich. As I bundled into the taxi, the driver commented that my mother was clearly a very caring woman.

The taxi driver looked heartily embarrassed as we pulled away.

Sighing, I let it go.

Like the taxi driver, there have been people I’ve met who either interpret Mo’s status in my life incorrectly, or incorrectly assume the gender of my partner. According to Merriam-Webster, a wife is “a female partner in a marriage”. I have a wife now, and the ambiguity is gone.

There is something incredibly hurtful about having both your identity and your life’s most important relationship ignored. Mo is my friend, of course. But she is also my wife. That adds layers and weight to our relationship and her status in my life that no friend will ever approach. It feels good to be able to mention Mo in passing to someone who perhaps doesn’t know her, and they will know by just that one simple word who she is, and more importantly, who she is to me.

4 thoughts on “A Wife By Any Other Name”