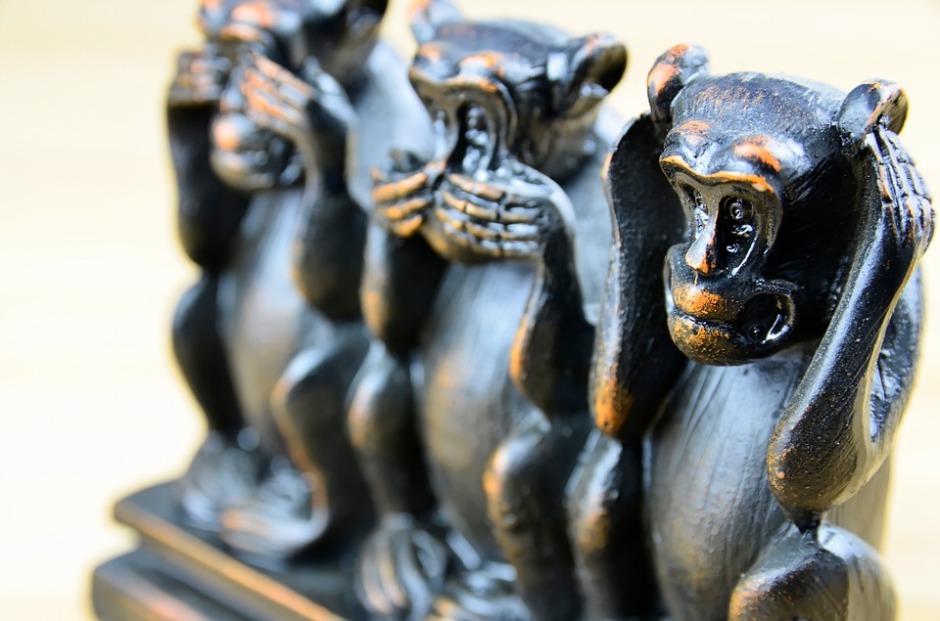 In January of 2012, I was coming to terms with my sexual orientation. The process was more difficult than I had thought it would be. In truth, I didn’t even take my attraction to women seriously. I always brushed it off. It didn’t mean anything.

But the thoughts didn’t go away just because I brushed them off. It was becoming almost an obsession, to the point where if I was dating a man and things were going well, I’d have sinking thoughts like, “but what if it could be better with a woman?”

With the support of a friend, I explored my feelings, and they took me to a party hosted by one of their gay friends. I was entranced by the wide variety of women present. Butches, lipstick lesbians, and chicks who styled in the middle; a casual mix of feminine and masculine. I had an instant crush on one woman in particular, and in my heart, I knew.

But I had doubts. I didn’t trust myself. I thought, how do I know I’m actually attracted to women, if I’ve never been with a woman? The refrain echoed by many outside the community when someone comes out before they have any “experience.” I worried that I would come out, date my first woman, and be horribly embarrassed when I realized that I was only into boobs aesthetically, and not sexually. I had to know. I needed to reassure myself that my attraction to women was not just a phase.

It sounded like the perfect plan to me, embroiled in my own dilemma as I was. A casual, non-committal experience to test my sexual attraction to women, but with the familiarity of a previous male sexual partner involved. I agreed, and we set a date.

They came to my apartment. It was fairly relaxed; I was comfortable around my friend and his girlfriend, despite having never met the girlfriend before. We have lots of shared interests, and they’re both fun people.

Then she took her top off. We were just there, in a room together, and we were all going to have sex with each other. It was weird. I was very nervous. Finally, I think it was my friend who suggested we get started. They went to my bedroom, and I slowly followed behind.

They started on my bed, and I just stood off to the side, watching them awkwardly, feeling like a perv. They could see how nervous I was and didn’t pressure me to partake, but would look up at me every once in a while to wordlessly invite me to join. I didn’t.

But eventually, my friend seemed to realize I was never going to just jump in, and he instructed me to get naked and join them. I was so nervous that I actually left the room to undress and then came back in, overwhelmingly self-conscious. I was convinced I would somehow end up humiliating myself.

My friend had to talk me through every step, from coming away from the doorway to getting onto the bed. I was tense. I don’t remember what my specific fears were, but I hadn’t been so uncomfortable in a sexual situation since my very first time having sex. I very much confirmed my love of boobs. I didn’t interact with her beyond that, and I didn’t interact with my friend at all. He offered, but I passed on that “opportunity.”

But let’s be honest, it was super awkward. I felt vaguely bored at times. I don’t remember having an orgasm, though that wasn’t really the point for me. When we were done, they got dressed and I drove them home, glad the awkward sex part was over and we could go back to being friends again.

Been there, done that. Thanks, but no thanks.