So I just saw Star Trek Beyond. You know, the one with gay Sulu.

Not to spoil it; it’s super subtle. While on temporary leave on a star base, Sulu is able to meet up with whom we are led to assume is his partner and his daughter. His partner is a man. The only other shot we get is his partner appearing next to him at a party later on.

And so, everyone has been freaking out that Sulu is gay.

George Takei has stated that he is disappointed that the character he played on The Original Series has been changed so fundamentally. He agrees that it’s about time for an LGBT hero to show up in the Trek universe on screen, but feels that a new character should have been developed instead of changing one that Gene Roddenberry created as a heterosexual. He says that the interracial kiss that Star Trek aired in 1968 was about as far as they could push the envelope at the time, so excluding LGBT characters was “not some oversight by [Gene Roddenberry]; it was a conscious decision with which he grappled.”

Simon Pegg has respectfully disagreed. He claimed that in introducing a new character as gay, the character “would have been primarily defined by their sexuality, seen as the ‘gay character’, rather than simply for who they are, and isn’t that tokenism?” He argues that Roddenberry would have made Sulu gay himself, and “[i]f he could have explored Sulu’s sexuality with George, he no doubt would have.”

While I see both points of view, why is nobody considering the option of Sulu just being bi? END_OF_DOCUMENT_TOKEN_TO_BE_REPLACED

A few weeks ago, I wrote a post about the LGBTQ+ acronym, and the reasons why I think expanding the acronym serves to blur differences amongst identities that are actually quite vital and important. Since then, I’ve been thinking about a story I wish I’d told when I wrote that piece.

You may have noticed, if you read me regularly, that I talk an awful lot about dating men. I have written about at least a couple of ex-boyfriends, and I possess quite a few more than that. And yet, when I identify myself in these pages (and out in the world), I always call myself a “lesbian.” I rarely say “queer,” I occasionally say “gay.” I have never identified as bisexual. Even in the days when I’d begun tentatively dating women, I never once uttered the word “bi”. And the reasons were conscious and important. So I’ve realized that when I talked about identities and acronyms, I failed to address a crucial point – that identities are vital precisely because of what they say about our lives and our histories – and I’m living proof of that.

My early dating years were spent dating men exclusively – because that’s what you did as a girl in my home town. It’s what was available. It’s what the model was. Our lives and stories and televisions were filled with young women dating young men. Our houses were filled with mothers and grandmothers and cousins and aunts who had married men. Our churches and sex ed classes both spoke in exclusively straight terms. I called myself “straight” if I called myself anything at all, because “straight” was literally all I knew. END_OF_DOCUMENT_TOKEN_TO_BE_REPLACED 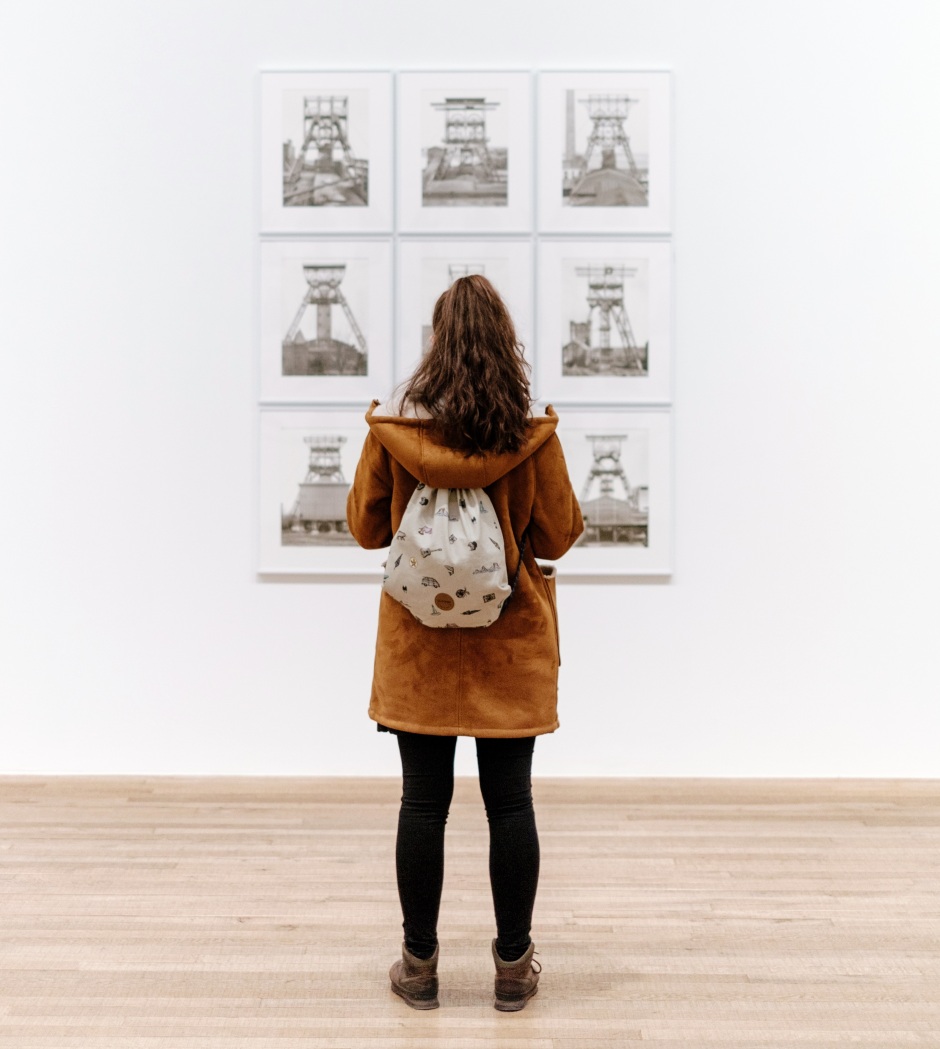 Both of my parents are artists. My dad is an illustrator and my mom a photographer, and they were married for the entirety of my childhood. Growing up I visited my fair share of museums. I loved them. They were so quiet and serene. The modern art exhibits were by far my favorites. I loved how different they all were; the styles were easy to differentiate and every one was beautiful. But it was the classical art that fascinated me. How open they were with their bodies, how the naked body was equated with innocence and purity. I had never seen the human form celebrated until I discovered them. Showing skin was at the time, and still is, thought of as sexual and vulgar.

I remember staring up at The Birth of Venus at six or seven years old and noticing how different she was compared to images of beauty of the day. Britney Spears and Jennifer Lopez couldn’t hold a candle to Venus in my mind.

They say hindsight is 20/20 right? Maybe someone could have pieced together the clues and realized I was of the queer variety long ago, but probably not. Most of my queer cues happened when I was alone, doing things and not knowing why. Take, for instance, the time when I got new Barbie dolls and immediately stripped them of their clothes. I was entranced by the curves and smoothness of them. Innocent child curiosity. END_OF_DOCUMENT_TOKEN_TO_BE_REPLACED

Coming out of the closet. Almost universally part of the LGBTQ+ experience. Whether it’s your entire collection of Facebook friends, your immediate family, or just one trusted confidant, most of us have had that experience of finally opening up to someone about an important part of our identity. And it’s usually a rather harrowing experience, at that. Even if those you are confiding in react well, building up the nerve to reveal something about yourself that is still often looked down on, even hated, and for many of us, not even considered to be a “real” orientation or identity, can be a nigh-on Herculean task. END_OF_DOCUMENT_TOKEN_TO_BE_REPLACED