I recently got back from vacationing with my wife. Among our many adventures in Nova Scotia, we stayed at the inn where she proposed to me, as is usual with our trips out east. The little inn shall remain unnamed, but they offer a small glass-door cupboard of books for guests to borrow, with a request to return for others to enjoy.

There were three or four shelves in a cupboard about two feet wide, so there weren’t a whole lot of books. It’s quite an eclectic mix, I must say. There were a few titles by L. Ron Hubbard, and several books in other languages. There was a 2006 – 2007 copy of Sunday Missal: Living with Christ and a small Lizzie McGuire chapter book.

But this immediately caught my eye: The New Illustrated Medical Encyclopedia For Home Use.

This beauty had four volumes, and looked old. I thought for sure it would be an entertaining read.

I brought it back to our room and delved in. It was published in 1959, back when having a medical encyclopedia for home use was a good idea and wouldn’t lead to chronic hypochondria.

The index was quite entertaining by itself.

Some of the information I encountered was progressive, and some of it was dated in that it was sexist, offensive, or incorrect. Or all of the above. END_OF_DOCUMENT_TOKEN_TO_BE_REPLACED

I don’t think my parents ever gave me “the talk.” You know, the one where you’re kind of squirmy, they’re kind of sweaty, and neither of you want to be there? The talk about… sex. This meant my knowledge and understanding of sex came from what I read in books, saw in movies, and heard from older kids in school.

In the seventh grade, I borrowed the book Nick and Norah’s Infinite Playlist from the school library. As any good Christian 12-year-old would be, I was slightly taken aback by all the swearing and sex talk. But as much as my rebellious spirit found it exciting to read the “F” word over and over, I was a little disappointed by the fact that I couldn’t actually relate to the horniness of either of the characters. I thought to myself, “I must just be too young.”

Fast forward a few years to the tenth grade. The “F” word, in its stout and aggressive beauty, had become an essential part of my casual vocabulary. At some point in the summer between junior high and high school, the desire to be cool seeps its way into every kid’s mind. Regardless of what “cool” meant to you, you wanted to be cool. To me, that meant going to parties. I didn’t really get invited to any, but I heard stories of sex in tents and making out in closets and I thought to myself, “I must just be too ugly.”

Fast forward to my graduating year, where I finally realized that even if I had been invited to parties, I probably would not have wanted to “F” word in a tent or make out in a closet with a different classmate each week. It occurred to me that the horniness I couldn’t relate to at age 12 was still foreign to me at age 18. Someone then showed me a definition of asexuality and I thought to myself, “Oh. That’s what it is.”

I will not include a definition of asexuality with this article because it is different for everyone. For me, asexuality means I don’t have any desire for sexual intercourse. I have never masturbated nor have I ever felt the need or desire to. I get no pleasure thinking about sexual acts, and I have difficulty picturing myself engaging in them. In a world where sex is becoming less and less taboo, I am finding it incredibly necessary to be open about my asexuality, especially with my partner.

For privacy’s sake, I will call him Steve. I met Steve on OkCupid in my last year of high school. I had received my diploma early on and had no classes left and no job during the second semester, leaving my social and romantic life wide open. I talked to a dozen other guys on various apps before meeting Steve, none of which seemed to be interested in anything other than taking my virginity. At that point in my life, I was only open about my asexuality with one other person, and the topic of sex made me very uncomfortable.

The first few dates with Steve went really well, and I knew that if I wanted to continue my relationship with him, I would need to discuss my asexuality with him. A few weeks into getting to know him, I sat him down and explained to him what asexuality meant to me and how it would impact our relationship. I remember saying something along the lines of, “I probably will never have sex with you. I have no interest in having sex with you, the thought of it kind of makes me sick.” I probably said it in a much nicer way, though, because he took it really well. So well, in fact, that he asked me permission to hug me the first time we hugged because he didn’t want to make me uncomfortable.

My experience with Steve has been nothing but fantastic, and I feel extremely fortunate to have someone who cares so deeply about me that they are willing to sacrifice an extremely pleasant physical and human experience in order to be with me, but I would be lying to you if I said that two years in, we still haven’t had sex. While I still identify as being asexual, the way it presents itself has seriously changed over the course of my relationship. I still find no pleasure in sexual acts themselves, but I find pleasure in the pleasure they bring my partner.

On a good day, sex in all shapes and forms doesn’t disgust me, and I can set aside my disinterest in the act itself and focus on what I’m bringing to Steve. On a regular day, intercourse is out of the question, but I am indifferent when discussing it. On a bad day, I don’t want to be seen naked. I don’t want to talk about sex, and I absolutely don’t want to feel his boner when we’re cuddling. This unpredictability can be disappointing and frustrating but we have been able to handle it very well simply by communicating.

Steve will never instigate anything without asking permission. This is important regardless of my asexuality because it’s an exercise in consent. He respects my decision no matter his mood, and if it’s a “no,” he doesn’t bring it up again. He always reminds me that I don’t owe him anything, and his favourite line is “Even if we never had sex ever again I would still be happy just because I’m with you.” The wonderful thing is that I believe him.

Throughout our relationship and from its very beginning, we established a high standard of communication, both emotionally and sexually. If I had not told him from the start that I was asexual, I’m not sure we would be as committed and comfortable as we are now. I would probably always be a little bit scared that he would want sex on a bad day and that I would have to give it to him because I never told him it terrified me. If I hadn’t made my verbal consent mandatory regardless of the signals I was sending him, I would probably feel taken advantage of on regular days. And on good days, I would feel guilty for showing him that I sometimes enjoy it, because he would see that and think it’s always okay.

I don’t want to make it seem like I’m encouraging optional consent. Consent is not optional. What I’m saying is that it is important to not feel ashamed by your lack of sex drive, or your disgust towards intercourse, or your sudden hyper-sexuality. It is important to bring these things up so that everyone involved knows exactly what they are getting into. Most of all, don’t settle. If you feel you’re getting into a relationship where the other(s) involved are not understanding of your asexuality, get out. There are people who get it, and there are people who will love you no matter how you feel that day. You should not feel limited to dating only other asexuals because you think they are the only ones who will understand you.

To the aces out there who are still looking for a Steve, you’ll find one. You are not weird, there’s nothing wrong with you, and you have every right to feel the way you do on any given day.

The conversation about sex needs to continue. My asexuality is different than yours, guaranteed. So don’t be afraid to talk about it. 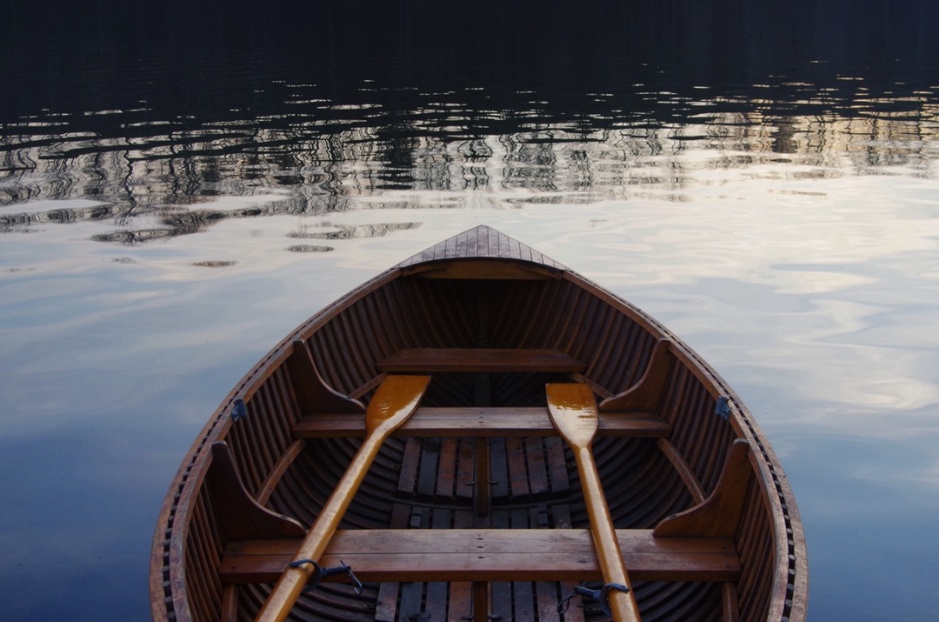 I was a virgin for the entirety of my twenties. Now that I’m not one, I keep stumbling upon articles and stories on the ‘late in life virginity’ theme. (Did you guys know that Lisa Kudrow lost her virginity at 32?) It makes me wonder if the phenomenon is perhaps more common than I thought. It certainly never felt common when I was living it. END_OF_DOCUMENT_TOKEN_TO_BE_REPLACED