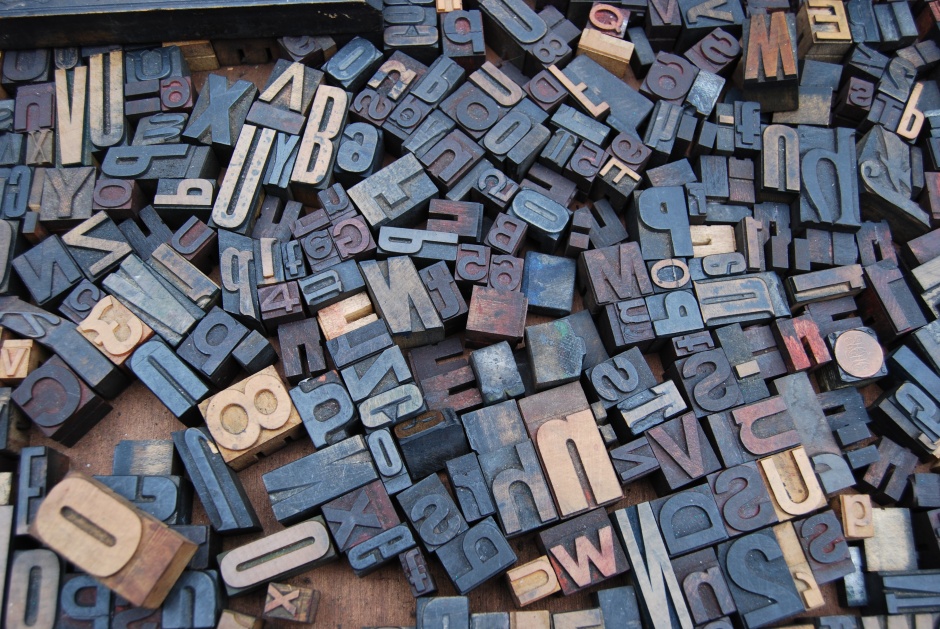 Coming out of the closet. Almost universally part of the LGBTQ+ experience. Whether it’s your entire collection of Facebook friends, your immediate family, or just one trusted confidant, most of us have had that experience of finally opening up to someone about an important part of our identity. And it’s usually a rather harrowing experience, at that. Even if those you are confiding in react well, building up the nerve to reveal something about yourself that is still often looked down on, even hated, and for many of us, not even considered to be a “real” orientation or identity, can be a nigh-on Herculean task.

Often what really gets to you is the uncertainty. You’re pretty sure that your sibling will be cool about you being gay, but not 100% sure. You think your partner will react well to finding out that you’re trans, but there’s a chance that they won’t. You don’t believe that your father is homophobic enough to kick you out of your home, but he might.

So, knowing what kind of an experience coming out is, what happens when you come out of the closet for the second time?

So, growing up in a fairly accepting environment, but still one in which cisgender heterosexuality was “normal” and all other things were either abnormal or entirely unknown, it’s not a massive surprise that it took me until I was almost twenty to truly realize, let alone be open about, the fact that I was definitely not straight.

I came out as bi, and started being more open with friends and family, the majority of whom were supportive if often confused. It felt great. This weight that had been on my shoulders unconsciously since I was about thirteen, and more consciously since about eighteen, was lifted. I was being a more authentic version of me. I hadn’t encountered much of the undercurrent of biphobia that runs through a lot of the queer community. I could make out with boys all willy-nilly (or I could’ve if I had found any that were interested). It was a wonderful time in my life.

But, as I got a little older, and started to get more involved in the community, I started learning about all the things that my sheltered upbringing hadn’t taught me about the many wonderful flavours of not cis-hetero folks. And there was a lot to learn, let me tell you.

The thing that struck me most was just how many different labels there were for the myriad of different sexualities and gender identities that I was learning about. My first thought was: “This is amazing!” I thought it was fantastic that there were so many different words that people could hold onto and say, “This. This is me.”

And then, I started to find more and more people who decried many (if not all) of these identities as “made-up” or “snowflake sexualities” or similar types of ignorant nonsense. And that strain of ignorance running through not only a lot of straight-cis people, but very sadly throughout the queer community, was a big contributor to what made the next part of this story as hard as it was.

As I read and listened and learned more and more, I started to see, over and over, a word that intrigued me greatly. That word was pansexual. I had never even heard of this concept before, and I was only just now coming to understand the idea of there being more than two genders, so the idea of pansexuality was new and exciting to me. The more I read about it, the more it seemed to fit me like a glove. In fact, looking back on it, had I not already taken the label of bi, I would have just started calling myself pan then and there. But, I had, and after seeing some of the harmful attitudes displayed towards bi and pan people, I wasn’t sure that changing my label was such a good idea.

I rationalized the hell out of it, telling myself that the two labels were “close enough” or that I was still the same person, no matter the label. But, in hindsight, I was afraid. Afraid that people wouldn’t accept me with yet another new identity, afraid that I would be looked down on even further for having a “Tumblr identity,” and afraid of coming out of the closet, again.

This story does have a happy ending. Relatively recently, with the advice of a few good friends, and the invaluable counsel of a wonderful partner, I finally updated my identity and my label, and I am now proud to tell people I’m a panman (and not just because it’s fun to say). And yes, there are still people, outside the queer community and in, that don’t take me seriously because of it, or dislike me because of it. But, those people were always going to do that, if we’re being honest.

If there is a moral to be taken from this, it’s that it’s okay if you don’t discover the right label right away, or if your understanding of who you are and what your identity is changes over time. Nobody is the same person they were ten years ago, or even five years ago, so why should we expect the words that describe us to last so much longer?

If you find a label that suits you better than your current one, or you decide that a label that you’ve adopted isn’t truly you after all, or hell, if you create a brand new label that is uniquely yours, there is absolutely nothing wrong with taking it up and wearing it proudly. The labels we give ourselves can be our anchor, our expression of ourselves, and our suit of armour, and there’s no shame in taking some time to find the one that fits you best.

3 thoughts on “Reloading the Label Gun”