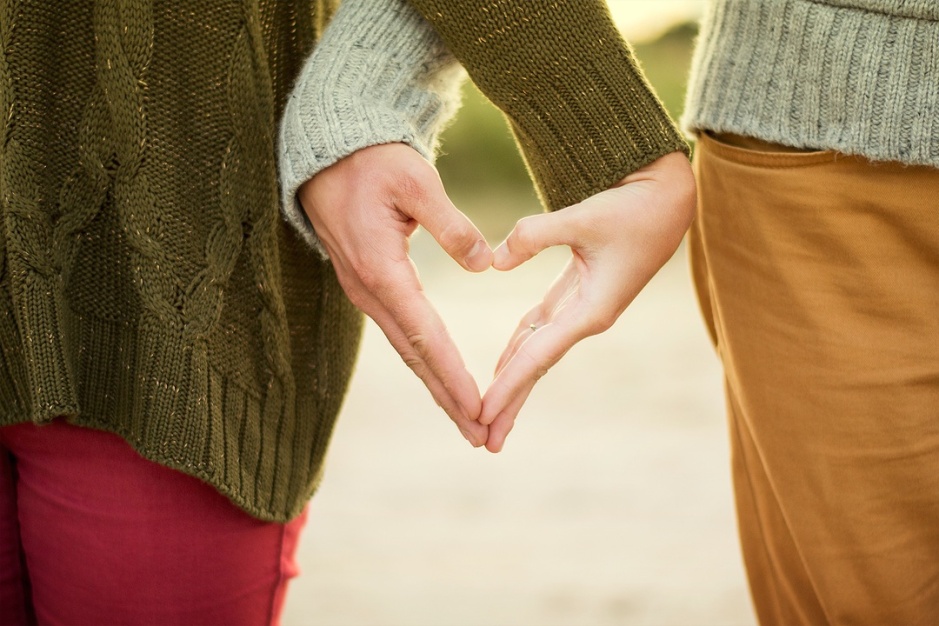 I’ve been a lesbian my entire life. I know this now. I’ve spoken to other lesbians who can pinpoint the exact moment they realized they were gay. I can’t. I’ve always figured that, as a youngster, I was just too sheltered to recognize what was right in front of me.  I’ve always assumed that I was simply a latecomer to the right vocabulary.

I did not know I was gay growing up. Or, at least, I don’t remember knowing it.

I’ve been looking at some old diaries of mine – we’re talking early nineties, teeny-bopper diaries. Within those pages I found an anxious girl; sensitive, insecure, and yeah, I’ll say it: frequently obnoxious. I had incredibly strong feelings for my friends; feelings that made me possessive and paranoid and easily hurt.

Amid these waves of naive and needy words, I came across some fairly compelling foreshadowing. In the middle of an entry about first periods and friendship hierarchies, I had paused to write a description of one of my best gal pals:

She’s really pretty. People say she lost weight. I said, “Yeah, but I didn’t know she’d had much to lose.” Anyway, she had a tank top over her bathing suit and shorts, and she has a figure! I guess she always did, I just never really noticed it. And her hair is really nice. When all of us grow up, I honestly think she will be the prettiest. (Do I sound gay? Because I’m pretty sure I’m straight. But, you never can tell. Sometimes it worries me.)

I was thirteen when I wrote those words. I knew the terminology. I knew that the idea of being gay was cause for alarm. And I also recognized it as a legitimate possibility, however non-committal I was with my word choice. Back then, my young mind was still open enough that I could momentarily entertain the thought. So I wrote those secret words down in a book that only I would ever read. I wrote them, and then I forgot them.

I didn’t truly come out to myself until my early twenties. I’ve reflected on my youth plenty since then, always assuming that my desire to be normal had blinded me passively; that the urge to fit in had given me a sort of tunnel vision that hadn’t allowed me to see the truth. In reality, the effort had been more deliberate than that. I had allowed myself to consider the thought, and then I had immediately run screaming from it forcefully enough to genuinely forget I had ever had it.

We believe that our memories are reliable, but they aren’t. Had I not found those words in familiar handwriting, nestled among stories from my past that I actually remember, I still wouldn’t know how self-aware thirteen-year old Mo had been. I would still be convinced that gay people just hadn’t been on my radar when I was that young. Now I know I switched off that radar.

Time is all we have in this life, and I get sad when I think of all the time I’ve wasted. I’m also sad when I hear similar stories from my friends. They talk to me about years spent in false marriages and fearful retreats into the closet; about isolation, and depression, and the nagging sense that something really important was missing. They talk about feeling broken, and wrong, and undeserving of the happiness that seemed to come so easily to others.

I’m thirty-two now, and I’ve never even been on a date. I spent my teen years confused and distracted and lonely, and I spent my twenties too afraid to act on the ridiculously strong feelings that always swarmed me. It’s hard to forgive myself for having let so much time slip by. It’s hard to accept the fact that I’ll never catch up, and it’s hard to face the reality that, even now, I’m standing in my own way.

I’ve spent the bulk of my life diligently monitoring my own actions in an effort to control how I’m perceived. I’ve avoided looking into a woman’s eyes too intensely, or smiling the wrong way. I’ve avoided telling female friends that they look pretty. I’ve avoided touching them, even in the most benign ways. Initially, I think I developed this behavior as a way to assure people that I was normal; that even though I was broad-shouldered and graceless and dressed sort of boyish, it didn’t mean I was a lesbian.

But even after I had started coming out to people, I still watched myself; perhaps even more carefully. Now that people knew I was gay, I had to go the extra mile in assuring the women in my life that I would never look at them “that way.” That being a lesbian didn’t automatically mean I was a sexual predator.

As a university student, I spent exactly one night out at a bar. My third-year creative writing class had agreed to meet, and have a few beers, and chat. I was nervous about it, but I forced myself to attend. I didn’t drink any beer, and I didn’t talk much at first, but the conversation eventually turned to philosophy and I was sucked in. I stayed into the wee hours of the night; animated, engaged, and having a blast. We were all laughing at a joke when I carelessly put my hand on the thigh of the cute blonde girl seated next to me.

She didn’t respond; maybe she didn’t even notice. But I did. I quickly removed my hand, feeling ashamed that I had momentarily lost control. Feeling like a creepy, handsy deviant.

This internalized fear of being seen as some sort of objectifying monster has stunted me in ways I still grapple with today. I struggle with complimenting my friends on how they look. I hesitate to touch a woman’s arm when talking to her, or to offer a comforting shoulder rub when she’s upset. I have spent my life depriving myself of basic human contact, for reasons that haven’t made any real sense in my head for years.

I’m telling this story because I don’t think I’m alone in feeling this way. It’s all well and good to talk about the triumphs I’ve experienced over the last year, but it would be dishonest of me to gloss over the challenges I still encounter. Today, I am much farther along on my road to happiness than I was a year ago, but I still have plenty of obstacles tripping me up. I still have lots of habits to unlearn.

I’m making some strides. I hug lesbians as frequently as the circumstances allow. I even slow dance with them on occasion. No one flinches, or frowns, or runs away in terror or disgust. Some of them even come back for seconds!

Before I knew any actual lesbians, I was afraid of them/us in the abstract. I was still seeing through the eyes of the frightened, sheltered child I used to be. Now I look at my lesbians and I see some of the most wonderful people I’ve ever met. There’s nothing to fear there. My thirteen-year old self was wrong-headed in so many ways.

I still appreciate a good tank top, though.

4 thoughts on “Out of Touch”