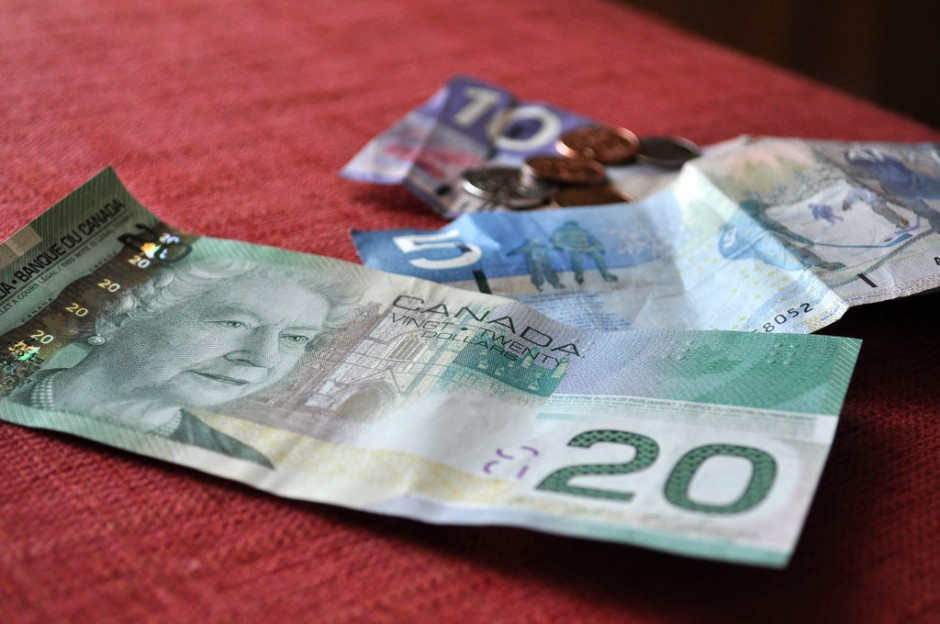 Kate and I are embarking on a cross-country move later this year. In preparation for this dramatic life change, we’ve been sorting through our belongings and deciding what to keep and what to lose.

We have quite a few items that we’re happy to part with, and we could always use a little extra cash. Having a yard sale seems like a no-brainer, but as hardcore introverts, we’ve both always found the notion pretty unappealing. Sitting out in the sun, forcing conversation with strangers as they judge our stuff? No thanks.

Luckily, we’re living in the Internet age. Kijiji to the rescue!

Kijiji is built for introverts, for a few reasons. First, the bulk of the communication happens over email and text (as opposed to face-to-face). Second, you create the ads, which means you’re in control of what people see. If you add enough photos and description details up front, you can avoid prolonged Q & A sessions with prospective buyers. Third, if someone wants to haggle over price, you can either make a counter offer or stand firm at your original price, all safely behind the curtain of the computer screen. (This is definitely preferable to collapsing under the stress of interpersonal contact and letting them set whatever price they want just so the awkwardness can be over.)

We live in Edmonton, a city of nearly 900,000 people, so our ads are reaching a large pool of people. Within the month of July, I’ve managed to sell fifteen items.  I have plenty of stuff left to sell, but I’m not worried. With every successful sale, I get better at this process. Here’s what I’ve learned along the way:

Out of the fifteen things I’ve sold, seven were IKEA items. Ads for IKEA stuff always got responses immediately after my postings went up. Inquiries were multiple and continued to stream in even as I made arrangements with buyers to pick up. Interest in an item only ceased once I pulled my ad down.

I found this somewhat surprising. IKEA stuff is fairly affordable new, and we live in a city that has an IKEA. Maybe this says something troubling about my character, but I’d much rather have a brand new item than someone’s used one for 60% of the price. Maybe the buyer is just grateful not to have to assemble the bookcase or bureau or whatever it is. To me, the assembling is most of the fun of buying from IKEA in the first place.

(2) Social etiquette is practically non-existent on the Interwebz.

At first, it was hard for me not to take the dropped emails personally. But doing this for a month has made me realize that this is just how people behave on Kijiji. Most buyers treat these transactions like any other purchase – it’s up to me to snap to attention when they engage me in conversation, or I lose their business. From their perspective, it’s unnecessary to keep talking to me once they have lost interest in the product. It’s not personal.

(3) You really can make money for nothing.

I mean, I’m not talking about selling garbage. Everything I’ve sold has been in decent shape. These are just things we can happily live without.

Kate and I merged belongings a couple of years ago, when we first moved in together. There wasn’t much in the way of overlap, but one thing we both owned was the Harry Potter series. They’re lovely books, but even so, we don’t need two sets. So I put one set up on Kijij, and a week later, someone was handing us $60. We made easy cash, plus we cleared some extra bookshelf space. Not bad!

Pretty much everyone has stuff in their life that they never use. The last time we moved, we downsized from a spacious townhouse to a cozy apartment. There were things we simply didn’t have room for. My sister (who has a house) graciously let us store our surplus belongings in her basement. This was kind of her, but once they were out of sight, it was really easy to forget these things existed. And (as any decluttering expert can tell you), if you can go without something for a year, you probably don’t need it. Kijiji to the rescue! Now my sister has her basement back, and Kate and I get to top off our cash tin.

I’m all for making space in one’s life. I actually wrote an oddly prescient post about this less than a month before Kate asked me out. I’ve known for some time that downsizing your possessions can add value to your life. Now I know it can add actual dollars, too. We’re going to save money on our move (by reducing the load we’re transporting), plus we’re going to have a nice little chunk of change when we go.

I think I know where we might spend it.