Throughout season one of Buffy, our lovable hacker pined for her best friend, Xander. Her feelings weren’t reciprocated (Xander was too busy mooning over Buffy), but even so, she carried a torch for him well into season two.

That’s when she met Oz, an adorable guitarist who made no secret of his interest in her. The two began a tentative flirtation, rendering Willow appropriately smitten. Eventually, she managed to ask him out on a date. So began the cutest romance ever.

Xander, upon being rejected by Buffy, eventually struck up a dalliance with a cheerleader named Cordelia. After a bit of a rocky start, they settled into being boyfriend and girlfriend.

Things were going great for everyone until a few days before Homecoming. Willow and Xander decided to try on clothes for the dance together. Nothing was amiss until Willow emerged from behind the privacy screen and they saw each other, fully and fancily dressed.

They stared, awestruck. Xander told Willow she was gorgeous. Awkward breathing and shifty gazes inevitably gave way to kissing. When they (finally) parted, both felt guilty but still drawn to each other.

The two struggled with their palpable attraction over the next few episodes, playing secret footsies in the science lab, giving ill-advised temple massages in the library, fighting a losing battle. Oblivious to their hormone-fueled angst, villain Spike chose precisely then to kidnap them and lock them in an abandoned factory. END_OF_DOCUMENT_TOKEN_TO_BE_REPLACED 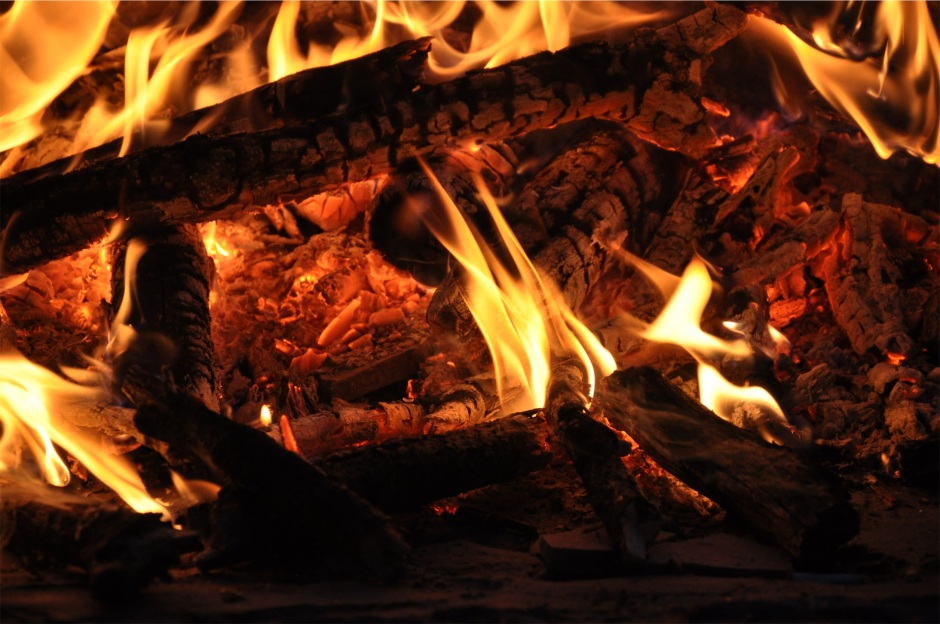 Before the days of Facebook and MySpace, back when the Internet was a shiny new novelty, we had something called mailing lists. This was where fans of a particular television show, or more specifically, a particular character, could come together to nerd out. You would address the group with an email, and other members could answer you directly or also address the group.

I was a huge Buffy fan back in the day. I was the same age as the main characters; we graduated high school together. They helped me feel less alone at a pretty lonely, confusing time in my life. So when the Internet became a thing, I was drawn to like-minded people that I could talk and joke and bond over the show with.

The first group I joined was based around the character of Spike, a cocky British vampire with cheekbones that could cut glass. He was the typical bad boy villain; brash and sarcastic, long leather duster hugging his athletic body. He was definitely a favourite of mine. I joined the group (strictly female members if I remember correctly) in celebrating his sexiness and gushing over how hot and doable he was. At the time, I thought I meant it. END_OF_DOCUMENT_TOKEN_TO_BE_REPLACED