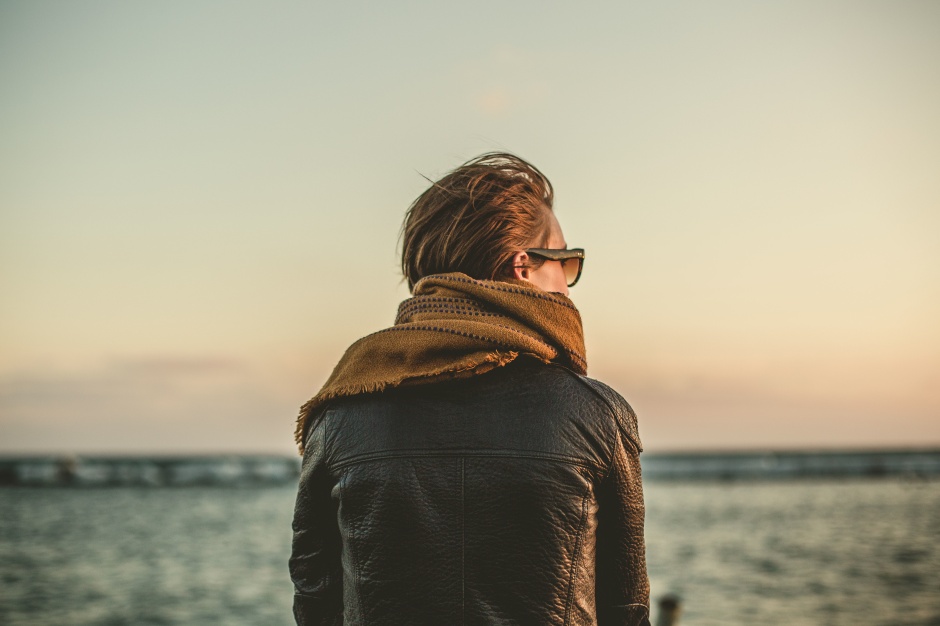 About a week ago, my grandma called me. We barely got through the pleasantries before she started to cry, and thanked me for the card that I had sent her. When she told me that she wasn’t sure that she “deserved all that,” I immediately started to choke up, too. I had sent her a Mother’s Day card on a whim, just to tell her that I loved her and was inspired by her. I’d barely even thought about it. But to grandma, it meant the world. This is the kind of relationship my grandmother and I have. It really is something special, something that I struggle to put into words.

When I lived in Edmonton for a couple of years, I had a lot of trouble with housing arrangements, and ended up living with my maternal grandparents for most of my time there. It was hard, in the beginning, but as I matured and we got used to each other, it became intensely positive. We would all go on little dinner and ice cream dates, sit out on the deck and chat, eat slices of apple before bed. She would hold me when I was crying, help me when I was in crisis, and make me laugh every day. We became dear, dear friends. The entire time, I was keeping a secret.

My grandma is an intensely conservative and homophobic evangelical Christian. I am an intensely liberal polytheist, who also happens to be pansexual. So, despite our closeness, I have never shared my identity as a queer person with her.

Of course, I’ve withheld things from my grandmother for as long as I can remember. It was simple, at first: my real childhood interests were fairies, wizards, and unicorns, but when I was with her they were angels, Bible study, and church choir. Unfortunately, the ruse grew as I did, and seemed to become more complicated with every year that passed. Now, I withhold bigger things, like my strong spiritual connection to Eastern religions, and my sexuality.

When my boyfriend and I made our relationship “Facebook official” a couple of months ago, my grandma didn’t say anything. I was surprised, but figured I would just share the news with her and my grandpa the next time that I saw them. We were out for dinner at Olive Garden, a family tradition, and I awkwardly stuttered out that I was in a relationship. There was a bit of tittering, and then my grandma asked me “Who is this person?” I gave his name, a short explanation of how I knew him. She leaned in close and said, “Well, I’m not exactly surprised. I saw the announcement on Facebook, but I couldn’t tell, I wasn’t sure if he was a boyfriend or a girlfriend…”

She said it very quietly, almost a whisper, while my grandpa was distracted by something else. I blanched. Was this it? Had she figured me out? In that moment, I had to make a choice. I’m ashamed to say that I laughed, said that he was a boyfriend, and changed the subject. We haven’t spoken about it since. What does my grandma know? Has she figured it out, or was she genuinely just confused by an unrelated picture that had been posted alongside the relationship announcement? Does my grandma already love me, despite my queerness?

I’ve fought with guilt over my straight-passing privilege since I was a preteen. I know that my identity gives me a gift that many LGBTQ+ people wish that they could experience. I know that my having been in more heterosexual than homosexual relationships has always led people to make assumptions about me, and probably always will. I know that I am frustrated with myself for laughing off my grandma’s question about my partner’s gender. But I also know that I cherish my relationship with my grandparents more than almost any other, and I would do anything to hold onto it.

So, how do I live my truth, and keep my grandma in my life? Right now, my plan is to remain “quietly” queer: to keep my grandmother in the dark while she’s still alive and to continue passing as straight, so that I don’t have to lose my relationship with her… but, even as I write that, I feel a pit in my stomach at the thought of keeping a secret from my grandma until the day she dies.

I’m not sure what I think grandma’s reaction would be if I told her that I’m pansexual. Five years ago, I think it would have been anger and disappointment. I have a feeling that she would have either cut communications with me, or have gone overboard and smothered me with Christian content in an effort to save my soul. This is, after all, a woman who felt compelled to end a long-term friendship when she finally realized that said friend was a lesbian.

However, after living with her and my grandpa for so long, I’m really not so sure. My gut tells me she would be sad, and uncomfortable, but I also have a sneaking suspicion that she might just kiss the top of my head and tell me that she still loved me. If she can put up with me having a nose ring and bright purple hair, then me being queerer than the day is long couldn’t be that earth shattering, could it?

There’s no easy answer to any of the questions that I’ve raised in this piece. The fact that people assume I’m straight, and that that offers me some privilege, is highly problematic. It’s not fair to my fellow members of the queer community that I should be allowed to have an easy relationship with my grandma, while some people’s lives fall apart when they come out. And yet, here we are. I, as one person, cannot erase the complex issues surrounding my identity – but perhaps I can begin to pick apart the complex issues that surround my relationship with my grandmother.