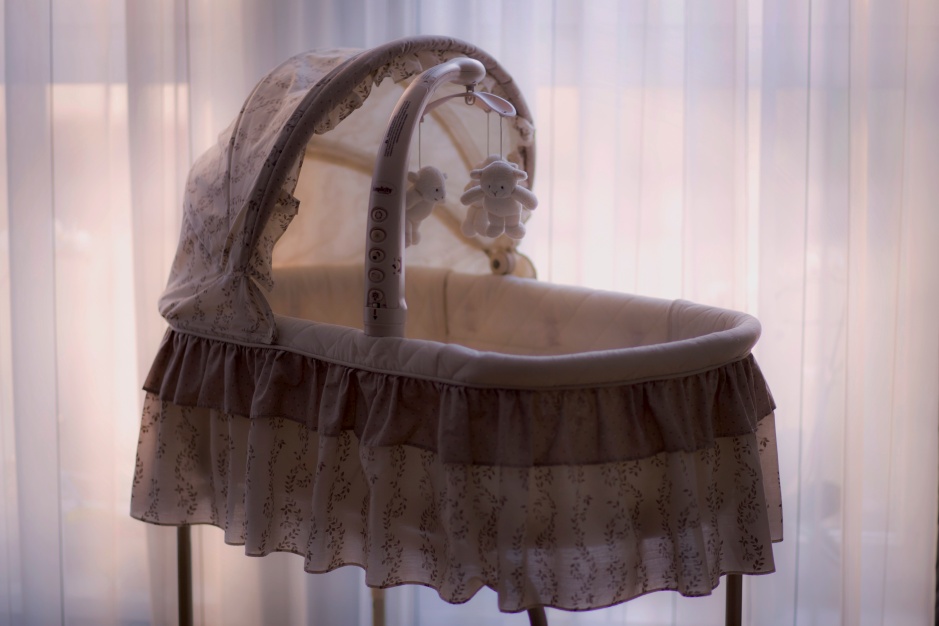 Last month, Kate and I spent two weeks vacationing in Nova Scotia. We saw an impressive number of my relatives in that time span, including a couple of babies. Both of these babies were cute (obviously), and tiny, and incredibly smiley. We took turns holding them as they made the rounds, making goofy faces until they giggled, and snapping selfies of each other. Amid all this adorableness, Kate and I got asked that age old question:

“Are you two thinking about having kids?”

There are no accidental pregnancies for a same-sex couple. There aren’t even any easy ways to have a kid on purpose. For the majority of hetero couples (those without fertility problems), starting a family is pretty straightforward. Once you decide you’re ready for kids, all you need to do is have sex. Conception requires no money and minimal effort – it’s actually fun (if you like that sort of thing)! Nine months later, you have a kid that belongs to both of you; a living being created by the physical expression of your love for each other. How beautiful!

Biologically speaking, it’s not possible for Kate and me to have a baby that’s half hers and half mine. That’s just science. It’s a shame, really. I feel like our impossible baby would be very cute. She would have blue eyes and blonde curls, and she would grow up to be smart, and kind, and sensitive. She would be strong (like her mother), and skilled at making puns (like her other mother). She would definitely be a she, since neither of us has a Y chromosome to contribute. But we can’t create her together. We’re not equipped.

So what are the options for a couple of dames who want to be moms? Well, if we want a baby that’s biologically related to one of us, we would need a sperm donor. But it’s illegal to pay for sperm in Canada, which means the donor pool (ew) is ridiculously small. So we would either have to go to the States and spend thousands of dollars to purchase ‘Murican sperm, or we’d have to ask someone we know to donate. I’d call that one hell of an uncomfortable favour! And even if we somehow managed to clear the sperm hurdle, we would still have to decide which one of us wants to carry the baby.

I do not want to carry a baby. This is something I’ve always known, and my mind hasn’t changed with time. I am intensely uncomfortable with the idea of another person sharing my body for the better part of a year, no matter how tiny they may be. Plus, I’m 35 years old. If birthing a baby was on my bucket list, I’d want to get going on that pretty soon.

Presently, Kate is on the fence about whether she’d like to carry a baby. Even if she decides that she wants to, I’m not sure I would want her to. She’s only 28, which means she’s probably more fertile than I am, but she’s also got Type 1 Diabetes, which automatically makes any pregnancy a risky one. We would have to spend the entire time aggressively wrestling her blood sugars into submission. Plus, we’d have to worry about morning sickness, as vomiting can be dangerous for a diabetic. All in all, we’d be signing on for nine months of pure, unadulterated stress. Maybe no thanks?

If we were set on having a baby that’s biologically related to one of us, the safest bet would be surrogacy. Safe, but expensive, and there would be no guarantee that implantation would work on the first try. Not to mention the fact that we would be inviting a stranger into an intimate, life-changing experience; a definite challenge for a couple of diehard introverts.

That leaves us with adoption. As with the other avenues, adoption costs money, plus it can take anywhere between nine months and nine years to receive a child. Kate and I are both fairly high-strung individuals when it comes to waiting or trying to make a plan without complete command of all the variables. This experience might actually kill us.

Ultimately, there’s no easy way for a same-sex couple to have a baby together. It requires extensive research, intense financial planning, and intimidating paperwork. It’s not romantic, and it’s not something we’ll ever fall into and figure out as we go. It’s time-consuming and deliberate, without managing to be definite. We could spend thousands of dollars on insemination and not get pregnant. We could sit on an adoption waiting list for years and not get picked, birth mothers opting for straight couples over us.

Sometimes I wonder if I’ve convinced myself I don’t want kids, as a form of self-preservation. I mean, if I desperately wanted them, it would be really discouraging to be faced with such an uphill battle. It would hurt to know that, everyday, there are straight couples out there conceiving children by candlelight, not giving it a second thought.

Have we thought about having kids? Yeah, we have. But we don’t have the luxury of just asking ourselves if we want to. We also have to ask how, and whether it’s even worth it. And that’s a question I don’t have an answer for right now.